During the new construction of The Brady Apartments built by Choate Construction the owners of the Apartment ran into a dilemma.  The size of kitchen island was about a foot to large.  Apartment owners and investor know a prime contractor will attempt to increase the cost on a change order such as this.  Valet Works Construction was contacted and came in the picture and took over the counter-top project for less than half the cost the original contractor’s change order bid.

If you ever run into an issue like this sometimes it is better to have a second contractor fix an issue as the prime contractor will charge you for the actual change, their time for extending the project, and/or “a LARGE inconvenience fee,” without telling you.  Compare to a new contractor such as us stepping in who will just view it as a new project and charge competitive prices. 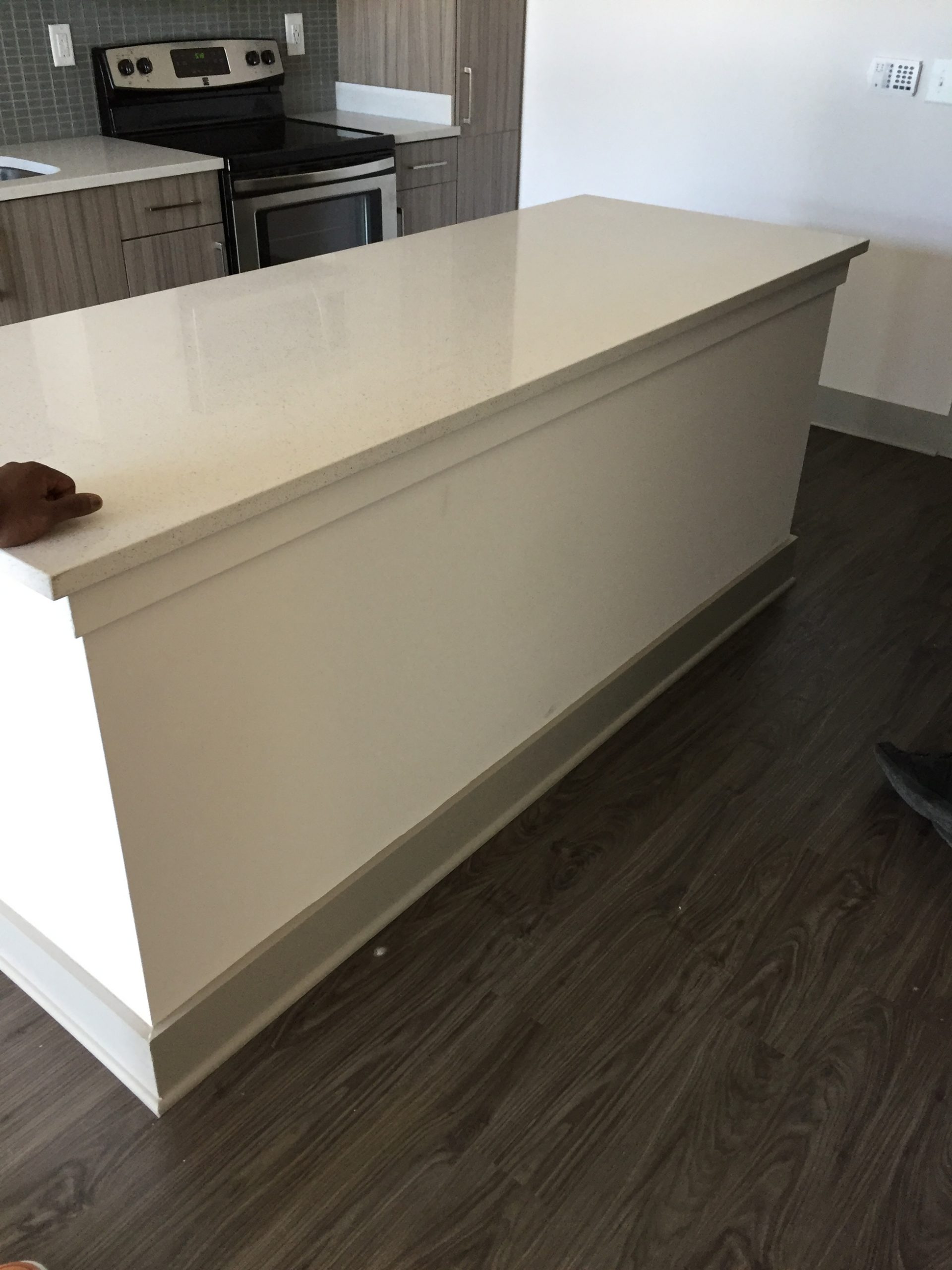 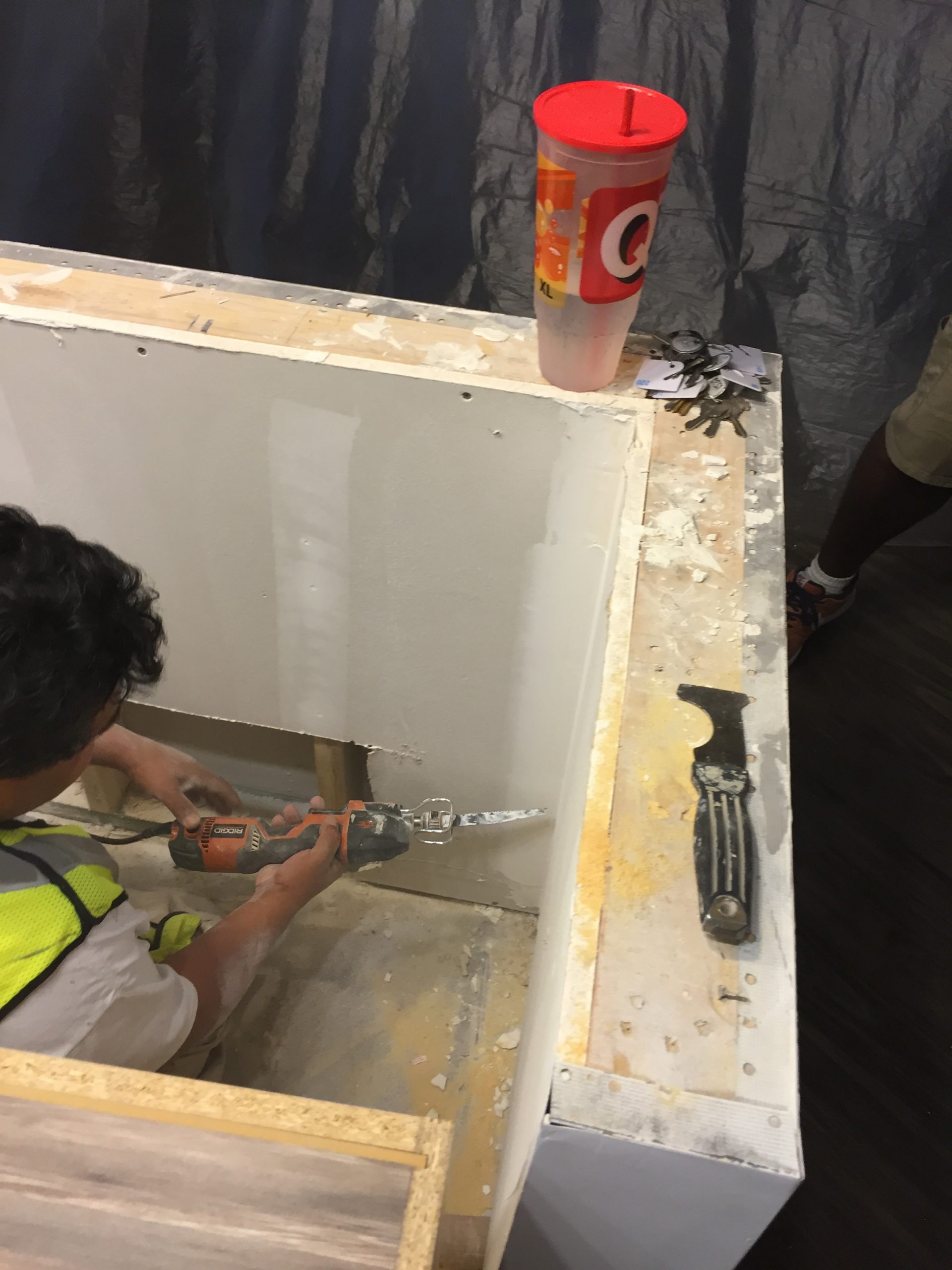 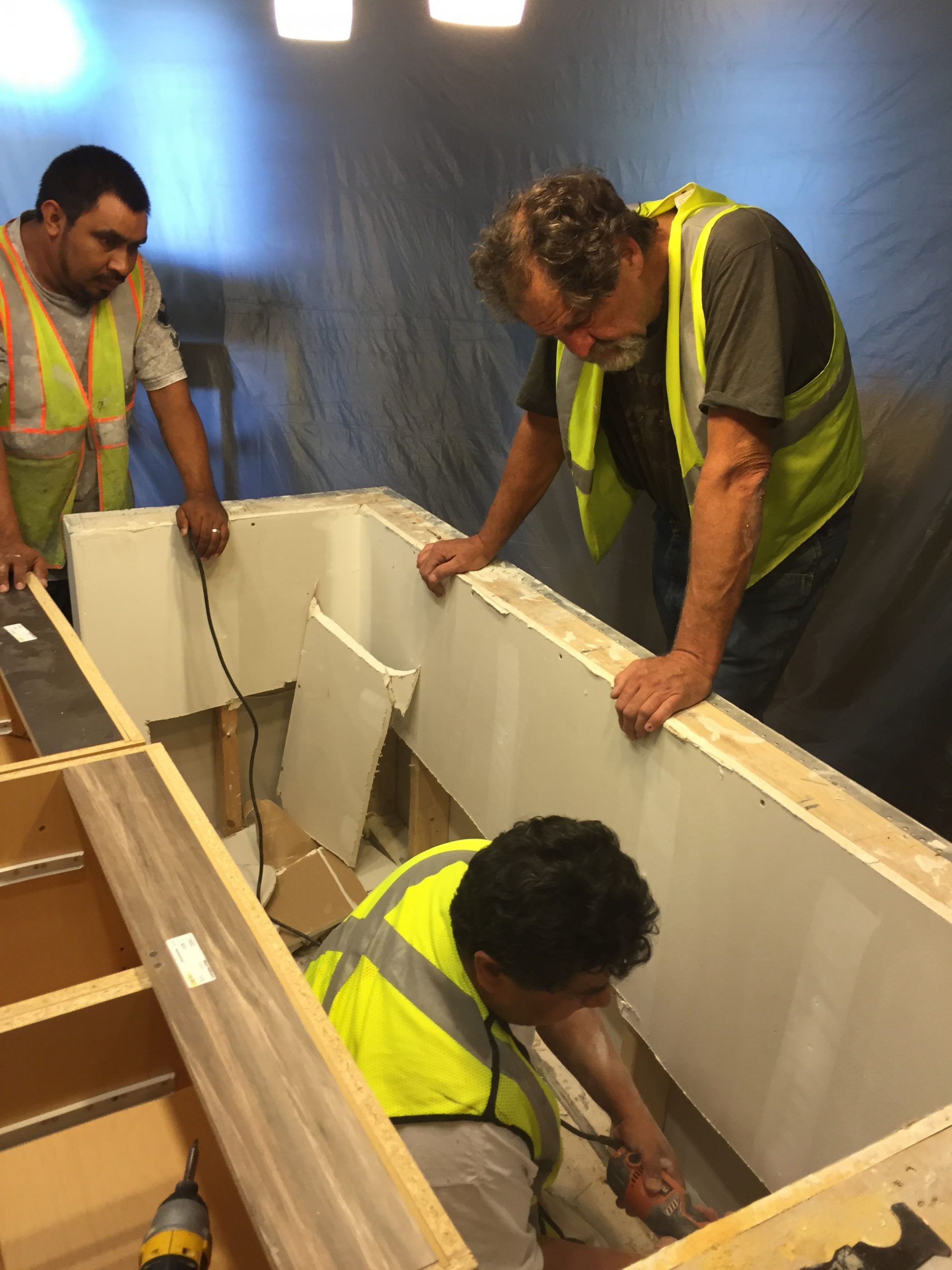 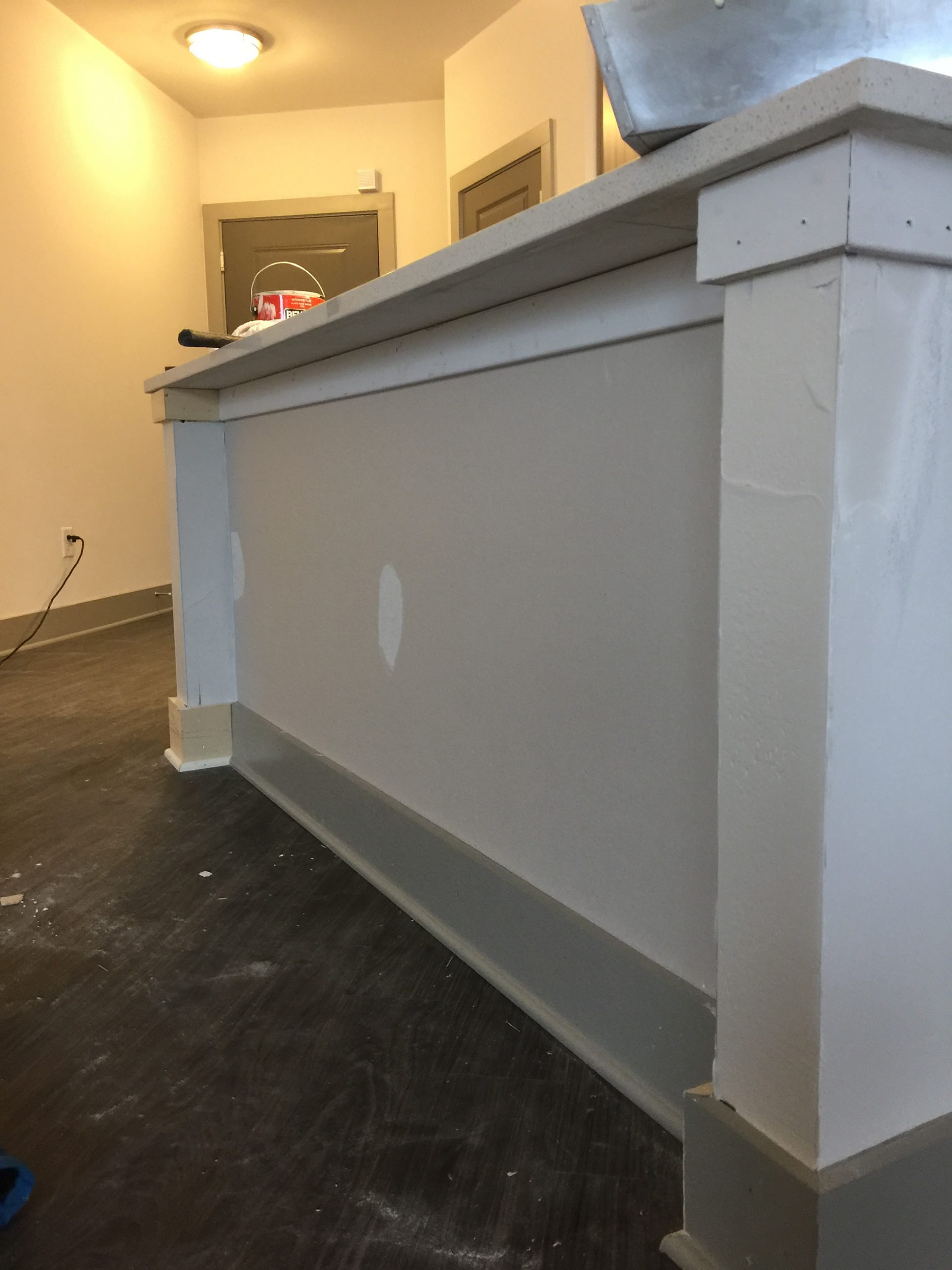